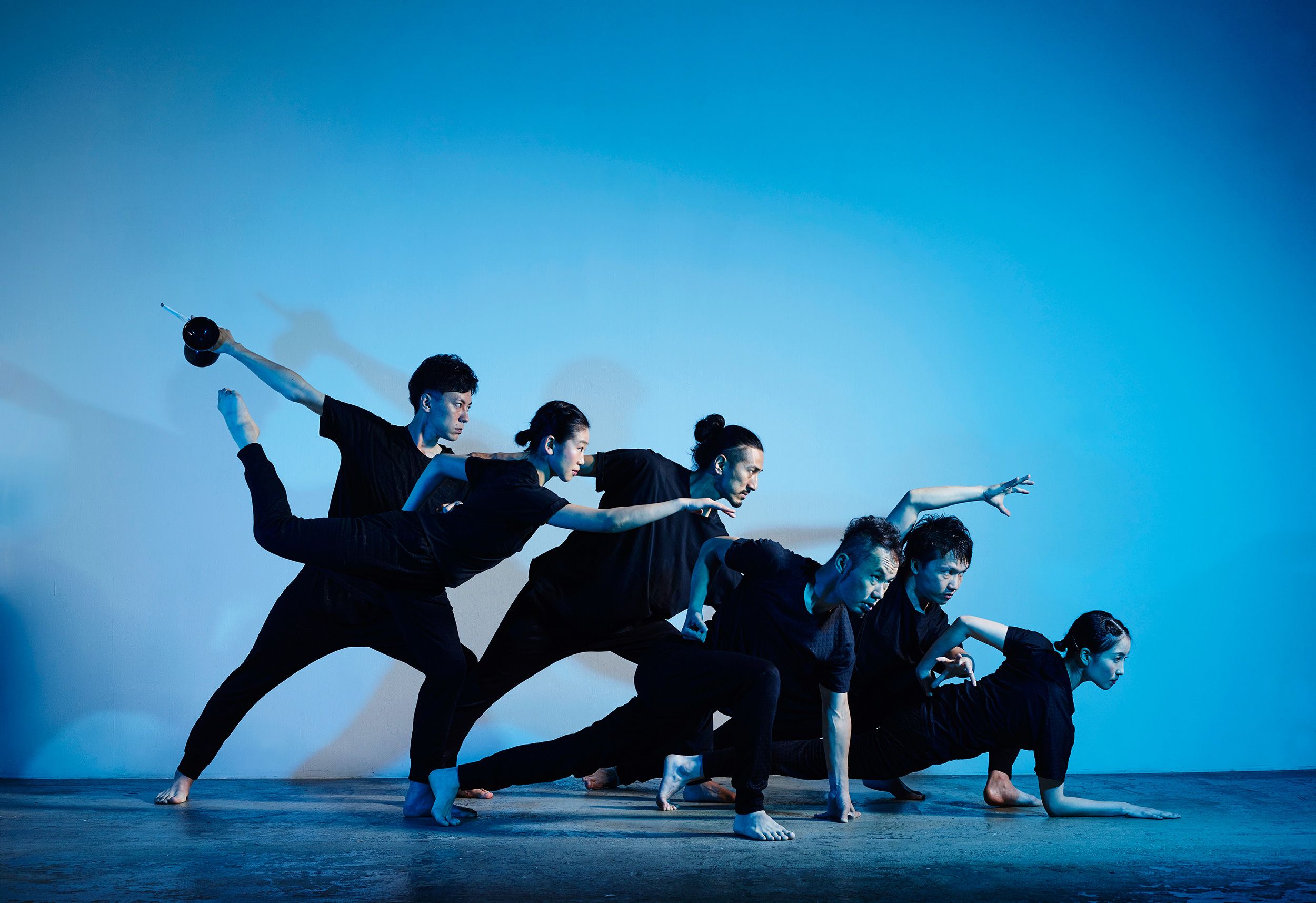 In the work of enra, Chinese martial arts, rhythmic gymnastics, classical ballet, animation dance, juggling, street dance, and other multiple genres interweave with computer graphics in a fusion of performance and motion graphics to become a single form of expression.

Synthesizing video and live performance without language, enra has received high praise both in Japan and abroad, including Europe and North America, East and Southeast Asia, and the Middle East. enra works actively all over the world.

In Japan, enra notably performed as guests of the Prime Minister for the official dinner welcoming the International Olympic Committee (IOC) inspection committee for the evaluation of Tokyo 2020 and commemorating the 50-year anniversary of Tokyo 1964. Overseas, enra performed “FILMS,” an homage to movies, to open the award ceremony at the 68th Festival de Cannes.
-
Empire Artists is the exclusive global management of enra.