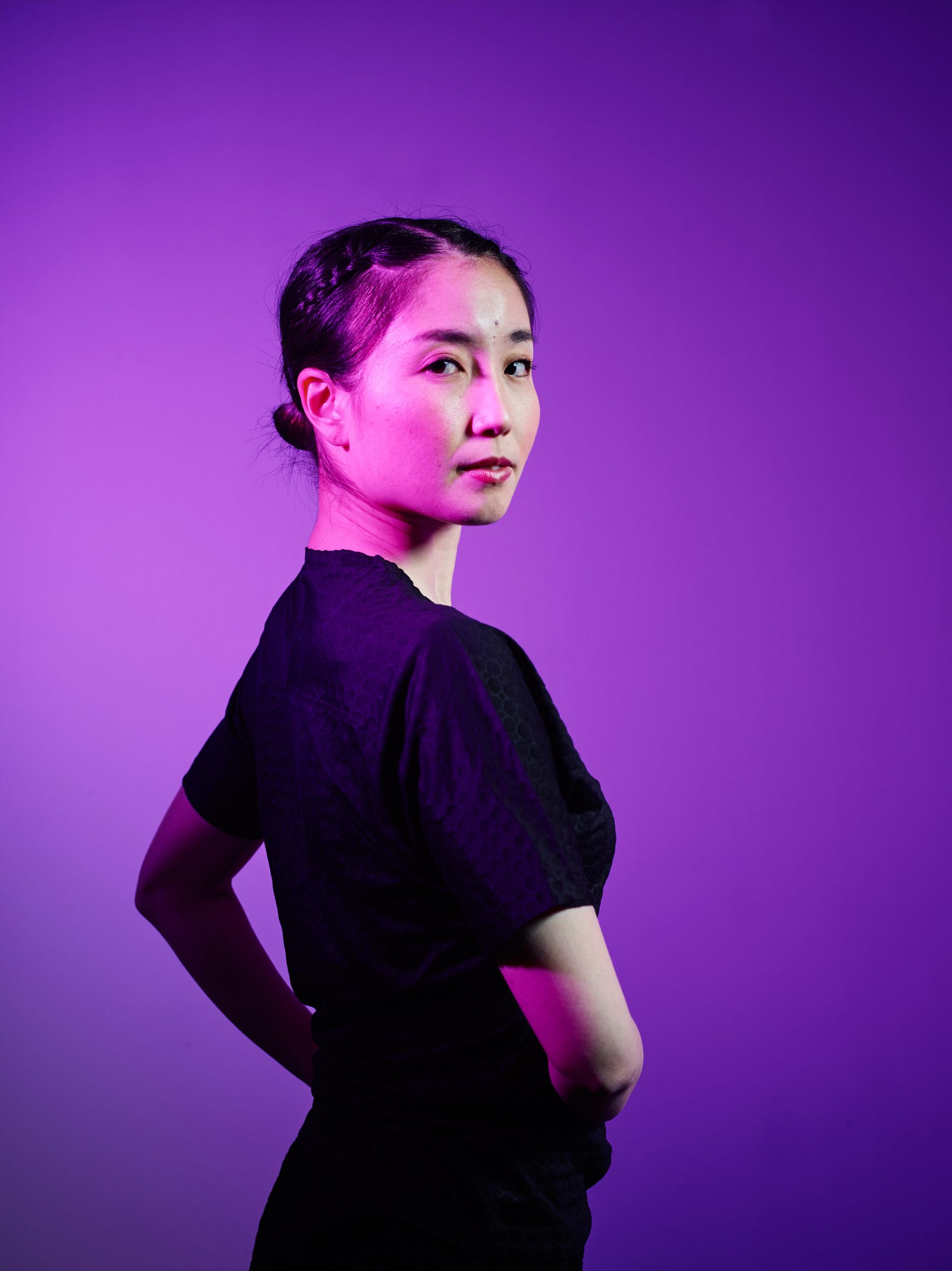 Hometown: Kumamoto Prefecture.
Morimoto began practicing rhythmic gymnastics at age 11 and continued to pursue her passion at the Japan Women’s College of Physical Education. While there, she competed in the All-Japan Student Championship and the All-Japan Rhythmic Gymnastics Championship.
Morimoto’s passion for artistic expression grew while competing in the championship circuit, and she began studying ballet and contemporary dance. In 2012, she participated in the production of “The Soldier’s Tale” choreographed by lead Megumi Nakamura, and in performance events in New York.
In November of 2013, Morimoto was selected as a trainee for the Kumamoto Prefecture Young Fine Artists Overseas Challenge, in which she studied dance in London for 6 months and appeared in photo shoots and video productions.